Appealing to the Tribunal? Don’t miss the deadline 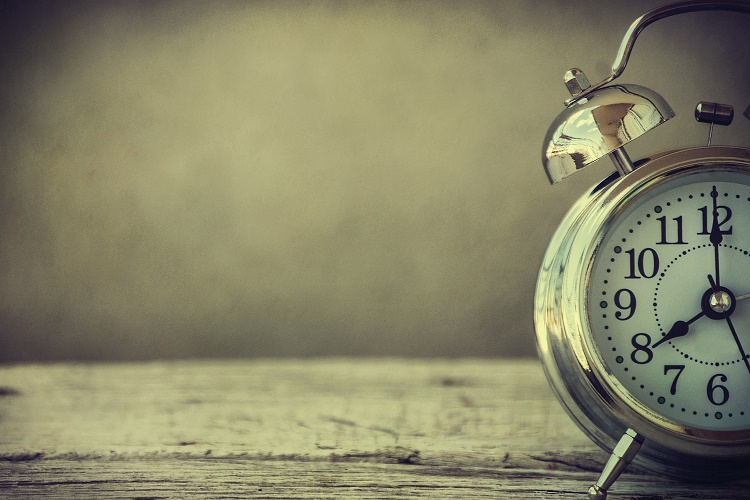 Amended provisions in the Strata Schemes Management Act which came into effect 1 January 2014 were recently put to the test by Amanda Farmer before the NSW Civil and Administrative Tribunal (“NCAT”).

In the case of Malcolm Patrick and Margarita Patrick v The Owners-Strata Plan No 9079 [2014] NSWCATCD 232 (2 December 2014), the NCAT accepted our argument that it had no jurisdiction to hear an appeal against an order of the Strata Schemes Adjudicator where that appeal was filed only one day late.

The question then is: what is the date “the order takes effect” and therefore the date from which the 21 days is counted?

Section 210(1)(b) of the SSMA provides that an Adjudicator’s order takes effect when a copy of it is served on the Owners Corporation (or, if the order requires a person to do or refrain from doing a specified act, when it is served on that person).

In this case, the Adjudicator’s order was made on 14 May 2014. It was received by the Owners Corporation in the mail on 15 May 2014. The last day to file any appeal against that order was therefore 5 June 2014.

In arguing for the validity of the appeal, the Appellant referred to section 76 of the Interpretation Act which provides that anything to be served by ordinary pre-paid post is deemed received on the fourth working day after posting. Applying that section, the Adjudicator’s order was received by the Owners Corporation on 20 May 2014 and the appeal was filed in time on 6 June 2014.

The problem with section 76 of the Interpretation Act is that it will not be relied upon if evidence to the contrary is produced. In this case, the Owners Corporation could prove (by an affidavit of service) that it had received the order earlier than 4 working days from the day it was posted. The presumption in section 76 of the Interpretation Act therefore did not apply.

Even though the appeal was filed a mere one day late, there was no discretion for the Tribunal to extend the time. In its former incarnation, section 177 of the SSMA did permit that discretion, but the 2014 amendment to the SSMA removed that discretion.

The lesson? When filing an appeal with the NCAT, always assume the original order has been served on the owners corporation on the day it is made and count the 21 days from that date. That way, there can be no dispute that the appeal has been filed out of time.