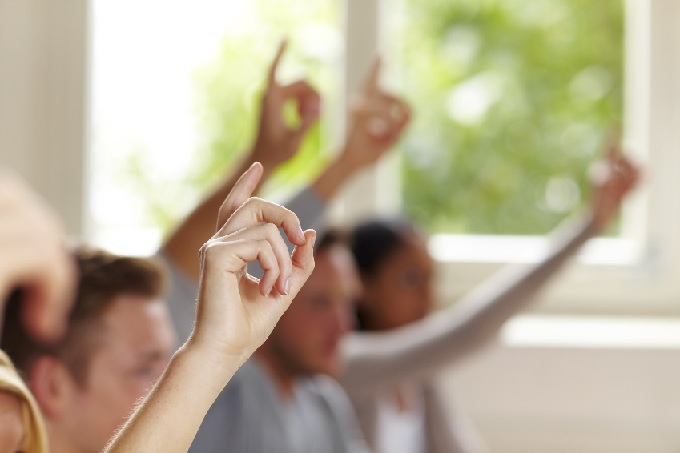 Two weeks ago I questioned why women in strata management, who are so good at winning awards, are apparently struggling to achieve executive management and board positions. This sparked some interesting discussion via the Women in Strata LinkedIn Group.

Some members of the group take the view that women are progressing up the strata-ladder very well, and that it’s only a matter of time before we begin to see more gender diversity at the higher levels. Others believe that the lack of representation arises from an unconscious bias or systemic barriers to female involvement, such as the lack of flexible working arrangements.

Last week I posted these figures.

For all the positivity surrounding the handful of women who hold senior leadership positions in strata management companies, these figures stand in sharp contrast. If we accept that these figures are accurate (and I have yet to receive any calls for correction), they beg the question: why?

If we accept that there is no direct gender discrimination in strata management (and I’m not saying we should, but if we did), why is there an industry body whose national board is comprised solely of men? Why does the ‘market leader’ (according to their website), which employs some wonderfully talented women as managers and senior leaders, have a board comprised solely of men? How, if strata managers are hired and promoted solely on the basis of merit, do we end up here?

[On the ‘merit’ topic, Judith Ireland wrote this insightful article for the Sydney Morning Herald last week on the ‘myth of merit’ when it comes to women in leadership. I wonder what you think of her idea of ‘banning the m-word’…]

Some potential explanations for these figures?