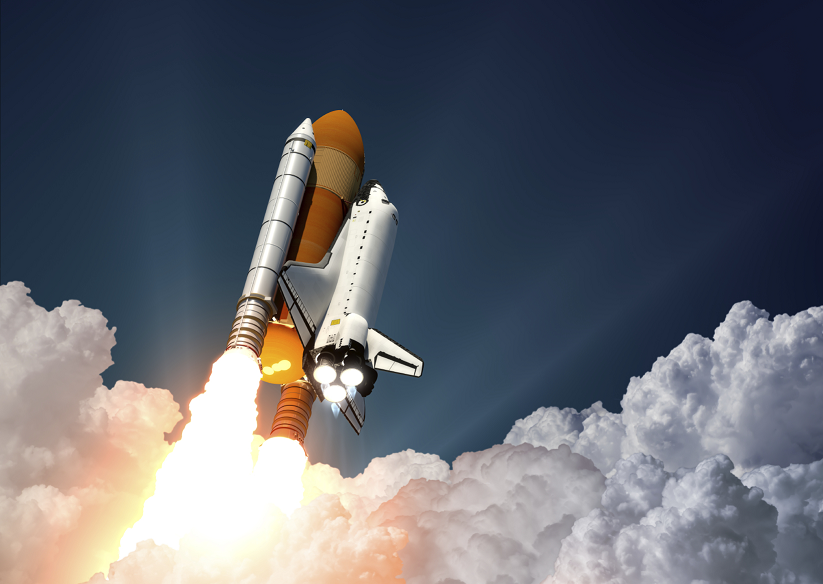 I am sure anyone watching Monday night’s Q and A on the ABC was as enraptured as I was with the contribution of Colonel Chris Hadfield, a retired astronaut who was the first Canadian to walk in space. He spoke eloquently and colourfully of his experiences, including how they have shaped his view of every-day life on plain old planet Earth.

He spoke of the level of risk involved at the launch stage of a rocket ship: a 1 in 38 chance of death. Putting that into perspective, he likened it to Air Canada crashing 9 aeroplanes a day. Even with the knowledge of that level of risk, that is what he decided to do with his life.

Something that resonated with me was his urge to the audience to “separate danger from fear”. The power fear has to hold us back is something that many speakers and writers cover off when motivating their audience to take their lives to the next level. It is something I agree with: if you aren’t scared then whatever challenge you think you’re taking on is probably not a challenge at all, so get out of the comfort zone already. But what Colonel Hadfield was able to articulate so cleverly is that we often forget that there is a difference between fear and danger, and the liberation that can come from recognising that difference can be life changing.

Our fears can come from many different places. Sometimes, they are well placed: like the fear of death on a launch into space, or fear of physical violence and injury. Usually they are not: they lie insidiously as questions in our heads: what if I get it wrong? What if I look like an idiot in front of my colleagues, my clients, my friends? What if I fail?

Well…let’s answer that question. What if? Life goes on. You live a little more. You learn a little more. Your friends don’t care, they weren’t even watching. Your client gives you another chance because after all, you’re only human, not a machine, and you fessed up to your mistake.

Sure, there is fear. But is there any real danger? If not, take the leap, get out of your comfort zone. After all, it’s not a rocket launch.