Winning awards, but not executive positions? 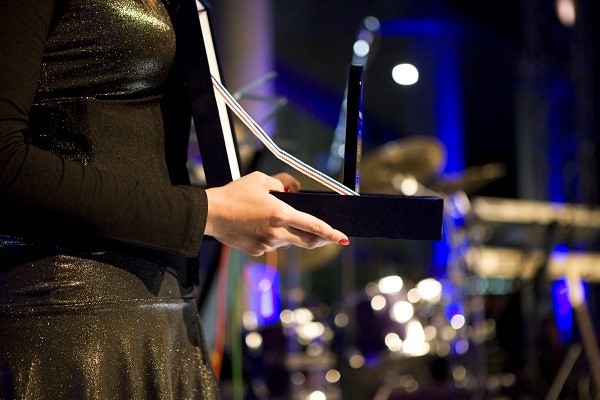 Congratulations to Brooke Krunic, Pia Cunningham and Lauren Shaw, receiving the recognition they deserve as they excel in their respective strata-endeavours.

With this in mind, it is concerning to realise that this excellence is not (so far) translating to the promotion of women to executive-level positions in strata, particularly within what I term the “large corporate” management companies.

There is a small handful of these well-known companies across the country, all of which currently comprise male-dominated (if not entirely male) boards and executive-level positions.

On this anecdotal evidence alone, it seems women in strata are confronted with the same barriers as women in law: we enter the profession in higher numbers than men, often succeed more rapidly and to great acclaim, and then somehow fade away and all but disappear from the senior ranks.

Women in strata heading their own businesses seem to fare a little better, successfully running their companies and taking a well-respected place in the industry as a whole. But small business and its burdens are not for everyone. Those who want to break in to the senior levels of ‘corporate’ strata management have little avenue or example, begging the question: why?

I hope that as we continue to see women strata managers excel in their careers, the barriers to progression are identified and removed. If they aren’t, then large corporate management companies will indeed be missing out on the gold mine that is women in strata. I wonder if we will see such women move on to build their own tables, having been denied a seat at those that already exist.