Your personal safety is paramount 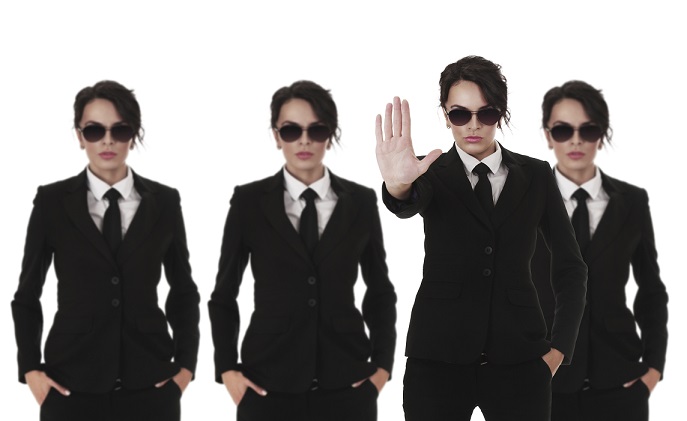 Last week, I wrote about dealing with “difficult residents” in strata, ranging from “know-it-alls” to “criminals”.

As community living becomes an increasingly popular option for a large percentage of the population, strata managers are dealing with all walks of life on a daily basis. From time to time, this may include people known or suspected to be on the wrong side of the law.

How does a strata manager – particularly a female strata manager – retain their confidence, professionalism and, above all, ensure their own personal safety, when dealing with this category of strata resident?

Strata meetings are often held at night, in unfamiliar surrounds, attended by few people. It is not uncommon for female managers to find themselves chairing a meeting in a room comprised solely of men, save for themselves. I have attended many such meetings, boosting the female contingent to two. Leaving aside for the time being how such a situation comes to pass (a topic for another post), for some managers this can be intimidating. Add to that a known or suspected criminal, who openly expresses disregard for the bounds of the law and uses their physicality to stand over others.

Some practical tips for those who might find themselves in such a situation:-

Bullies gain their power from the silence of their victims. There is safety in numbers and a solid support structure is vital. Share your experiences with those around you, including your employer, colleagues and committee members. Don’t be afraid to say you’re afraid. Everyone is entitled to feel safe, particularly in the course of their work.